We service Miami Beach, Key Biscayne, Coconut Grove and the surrounding areas. With affordable pricing, quality products, and contractors that treat you like family, there’s no better choice than JMK Contractor for all of your Miami electrical contractor needs!
Contact us today to discuss your project. 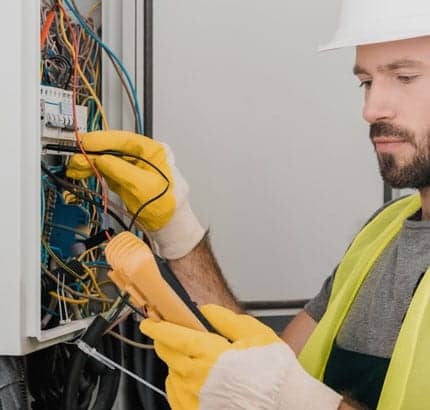 JMK Contractor has the experience and expertise for all of your electrical needs. We are a locally owned and family operated business based in Miami, FL. Our customer service exceeds all others because we treat each customer like the neighbor that you truly are. Plus, our proximity to many Miami neighborhoods means electricians are able to get to your home quickly and provide electrical work efficiently, saving you time and money.

We understand that the electrical system is absolutely crucial to your home, and when something goes wrong, it will affect the entire household. Our goal is to help protect the things that matter most to you: your family and your home. With JMK Contractor, you’ll know that your children, pets, and loved ones can safely pass through at any time, giving you peace of mind. We use the best products and stay up to date on the latest electrical solutions. We keep quality and reliability at the forefront of every repair or installation and treat every home like our very own. 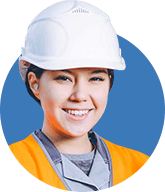 Causes of Some Common Electrical Problems 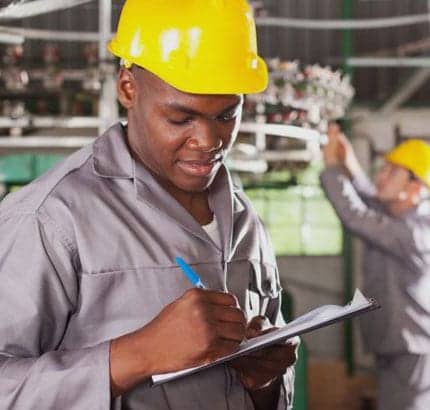 Light bulbs are burning out very often. There are various possible reasons for this, and particularly depending on how widespread the problem is throughout your home. An easy fix is to double-check that the bulbs you buy are correct for your fixtures.

Some lights in your home are blinking or flickering. This would always be caused by a poor connection at some point along the circuit. If the blink is happening in many rooms, a main wire connection could be at fault.

A recessed light (one that is flush to the ceiling) won’t work at all sometimes but later comes back on. This is probably due to the built-in safety “Thermal overload” that is designed to protect the light from overheating and causing damage. This generally means that the wrong style or wattage of bulb is being used or sometimes that the ceiling-space insulation is too closely surrounding the light.

Some lights shine extra bright while others are on the dim side. You may even find bulbs are popping, or some electronic appliances have recently died. This is a problem that will continue to damage equipment throughout your home. Often, this is caused by a bad connection on the main neutral.

One socket in an outlet works, but the other one appears faulty. Even if you’ve lived in your home for some time, you may not have noticed that one half may be controlled by a switch on the wall. Another common cause is that over time continuous use has loosened the hold that particular socket has on the cords you plug into it.

Outlets are completely dead in bathrooms, garage, kitchen, or outdoors. Since the ‘70s, the outlets in these parts of the home have been required to go dead by means of a Ground-Fault Interrupter (“GFI” or “GFCI”), when it senses a fault that might electrocute you. A tripped GFI is the most common reason for those particular outlets to go dead.

​A circuit breaker often trips when the microwave or some other high-wattage equipment is being used. If the trip does not happen immediately, these high-wattage items (particularly when combined with a few lights) may simply be too much for the circuit. If these overloads can’t be avoided by limiting the use of other appliances or lights on the circuit, a new, separate circuit will need to be installed for the item drawing the most load.

A wall switch feels like it’s overheating. Dimming switches often do this — it is normal for these switches to feel like this when running 600 watts worth of bulbs. Heat at an outlet however, is an other thing entirely; a connection there would require immediate improvement.

A switch appears to not control anything at all. If you are not the original owner of this home or if you have recently replaced receptacles, switched receptacles may have been disabled due to the way they were replaced. This generally occurs in bedrooms and living rooms. 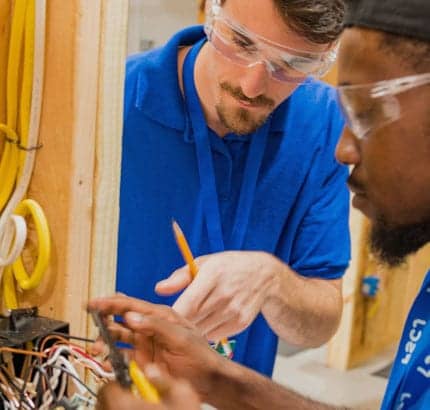 With almost two decades of service in Miami, Miami Beach and surrounding areas, our team understands that planning an electrical project can be a lot of work, which is why we are here to help when you need us. We offer consultations Monday – Saturday. We are also available for routine electrical maintenance. Know what to expect and enjoy peace of mind by getting to know your team of expert Miami electrical contractors beforehand.

We can also help you with all of your other real estate needs, including Miami property management and Realtor services.